There are thousands of Beatle tribute bands out there, but these guys are among the very best. Smart, professional and sincere. Sure, their “Paul” sings a lot of the Lennon leads, and he’s a righty, but the song presentation is more important than those details. Mr. Rocket Norton anchors everything with his attentive Ringo chops.

It’s a treat to hear these pop classics performed live by just 4 guys. John, Paul, George & Ringo could have as well, if they’d had the will to do so post August ’66.

They have a great two part show, and the staging is meticulous. They do not just go out their and belt out the songs, but they actually set the mood for each series of songs. This show chronicles the career of the Beatles from the time they first play North America on the Ed Sullivan Show, until the breakup. Fifty amazing songs. What a nostalgic trip. 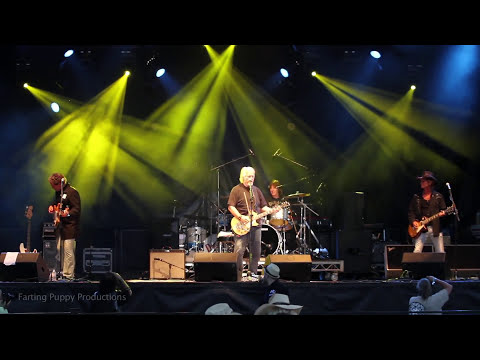 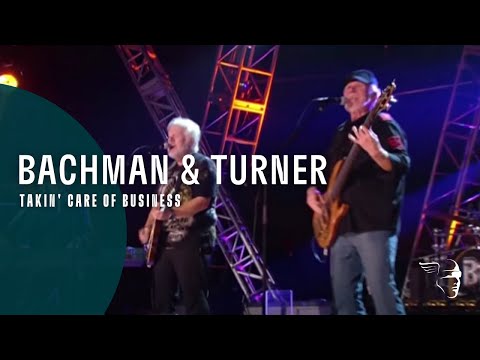 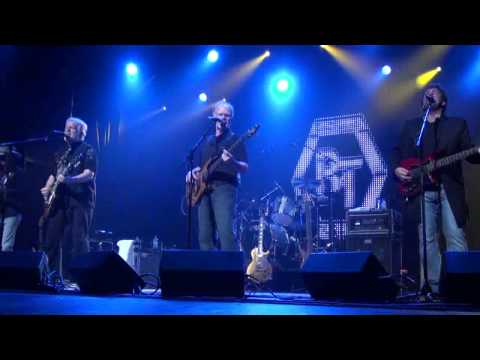 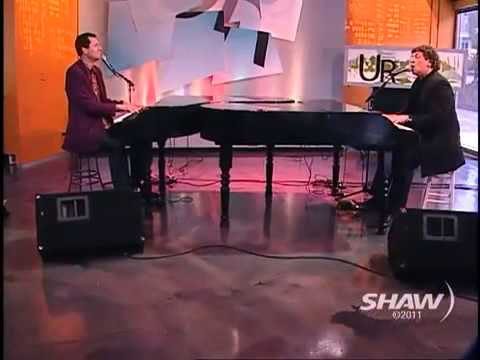 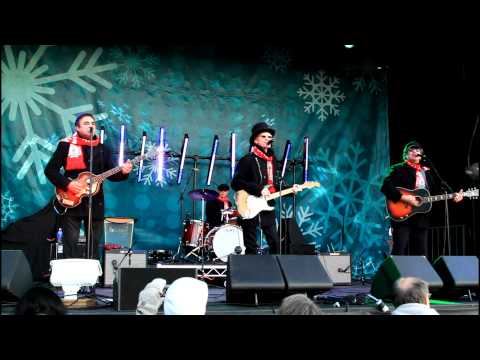 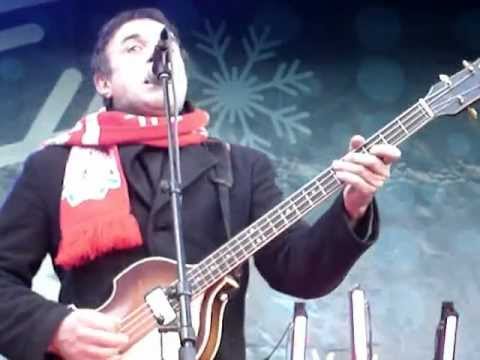 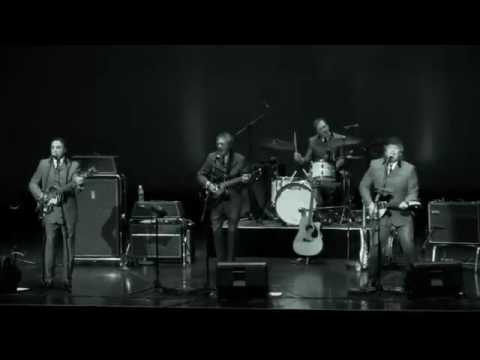 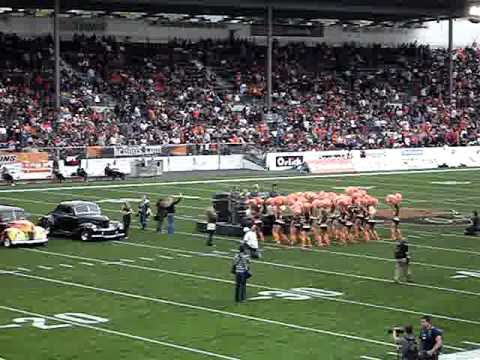