The Atlantic Crossing show is a special performance put on by Cease and Desist. It is designed for special events and corporate functions. 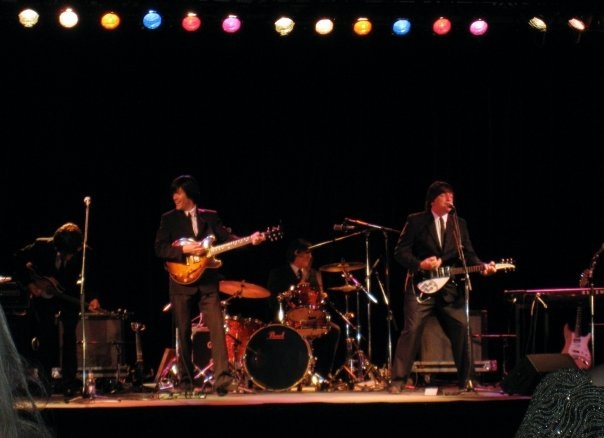 This multi-band tribute is four complete sets featuring the music of:


No shows in the archive yet. 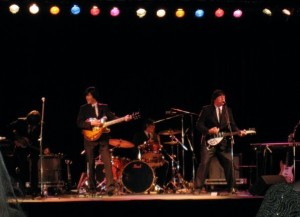 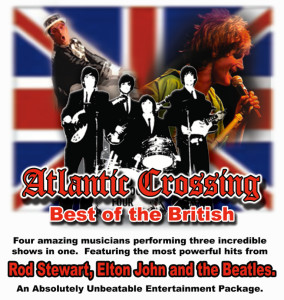 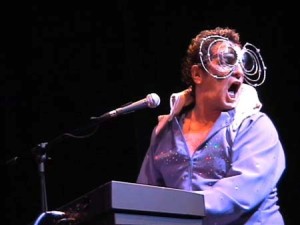 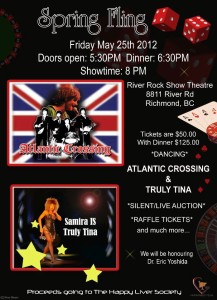 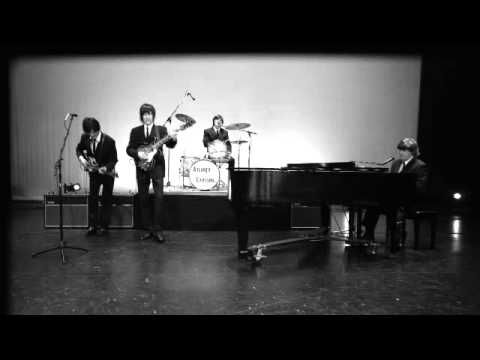 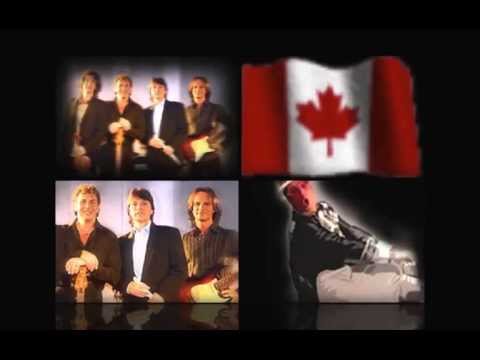 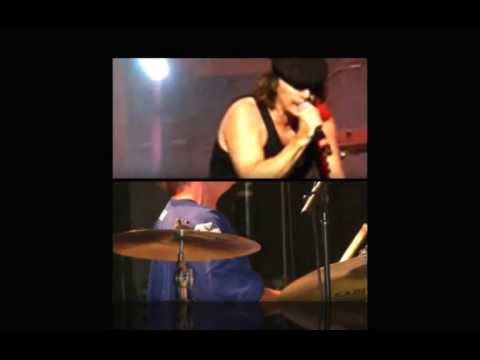 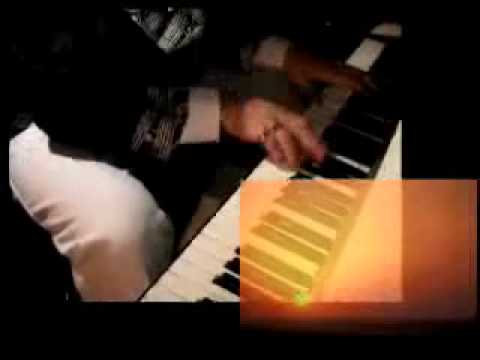 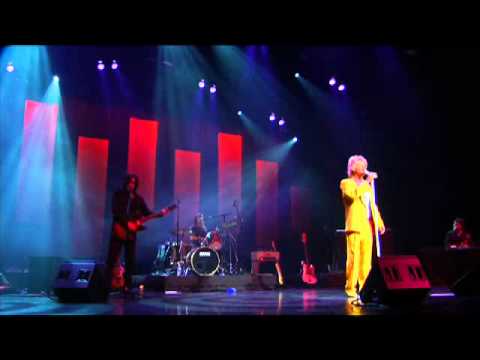