Randy Bachman and C.F. “Fred” Turner were the core members of Bachman-Turner Overdrive throughout their commercial heyday in the 70s. Between them they also composed the vast majority of the band’s many hit singles.

Reuniting at the end of 2009 they released an eponymous album in 2010 and in November of that year they performed at the famous Roseland Ballroom in New York City as part of their North American tour. This video along with the cameo performance by Paul Shaffer was filmed at the show. 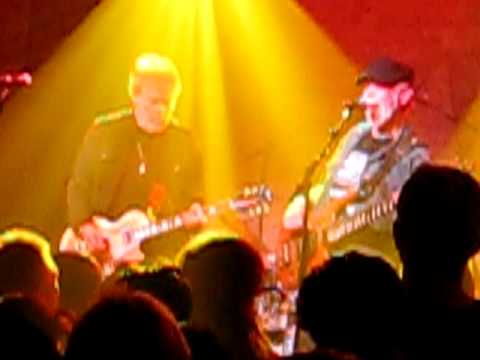 Bachman & Turner – Playing "Give it Time" - Recorded Live on May 31, 2010 at the Pyramid Cabaret, Winnipeg Manitoba Canada 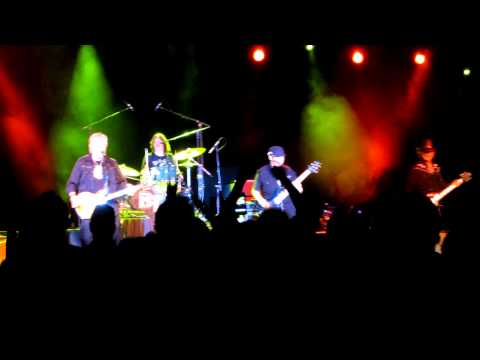 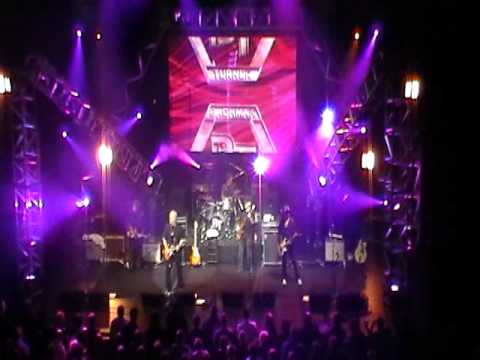 Bachman and Turner "Taking Care of Business" at the National Arts Centre in Ottawa, On. Canada – May 8, 2011 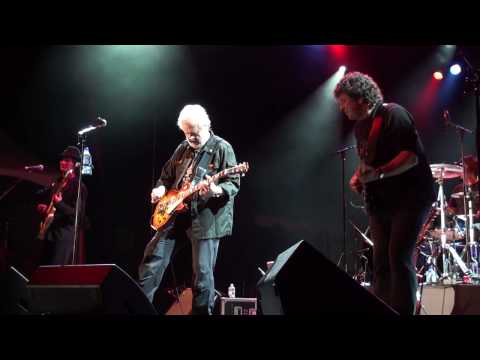 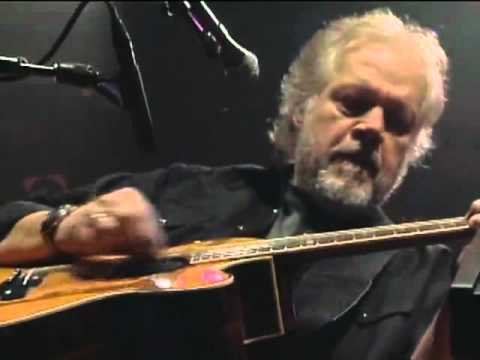 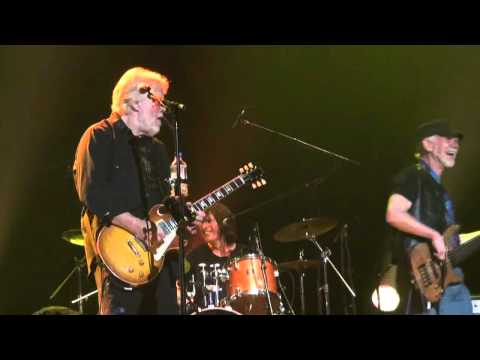 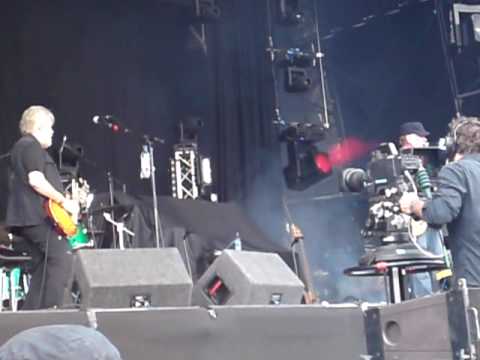 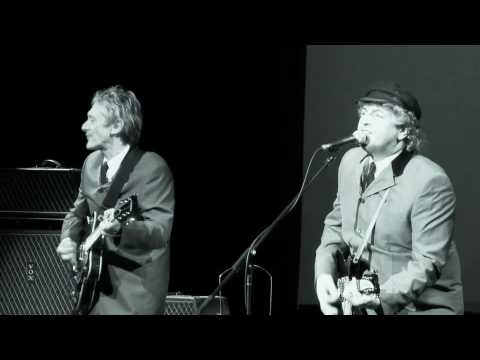 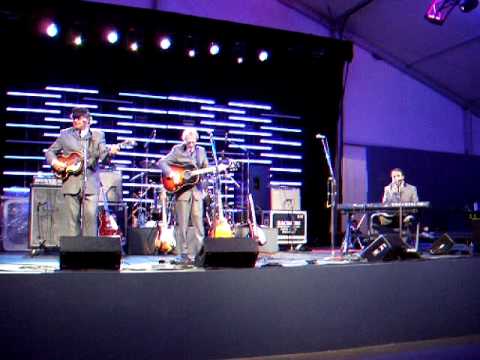 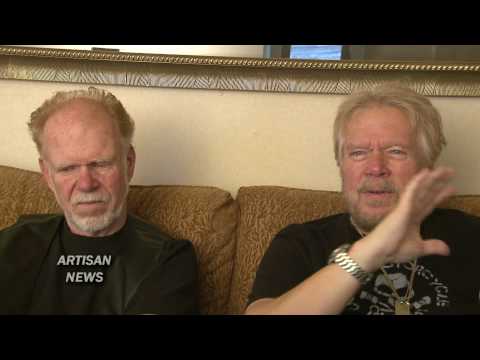 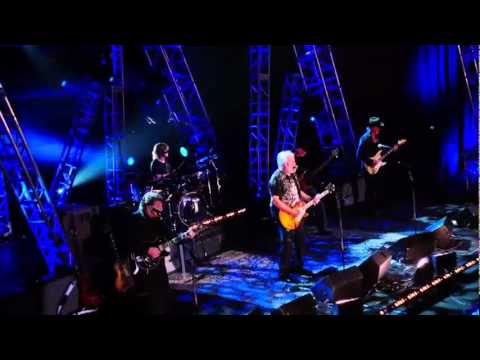 The Randy Bachman Band Playing "No Sugar Tonight" - Live At The PNE in Vancouver on Sept. 05, 2009