Mick Dalla-Vee is a musician with a long and storied career in the Canadian music industry.

Mick attained Gold and Platinum status for his work with Bachman & Turner (Live in New York City 2010) amongst other musical awards (3 gold awards, one independent album award) and co-written or written everything from country to smooth jazz.

The Infamous “SHAMA $50.00 Bill” It was an ingenious marketing strategy dreamed up by Shama’s [...] 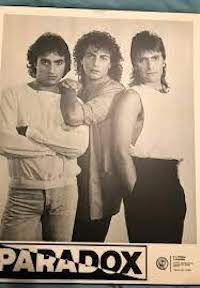 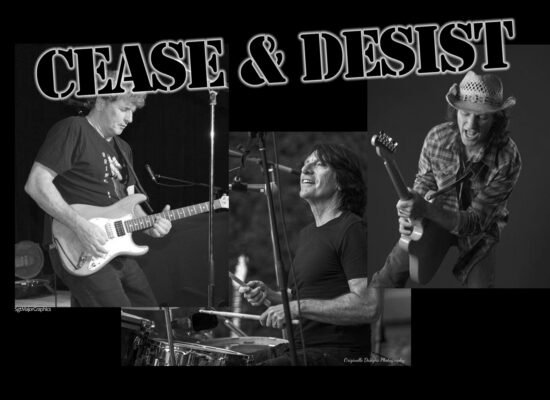 “Place Called Home” – A New Single and Video from Cease & Desist After many [...] 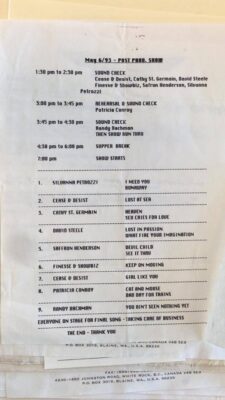 The First Time that Cease & Desist Played with Randy Bachman

The First Time that Cease & Desist Played with Randy Bachman This interesting piece of [...]