Probably one of the more memorable times in my life thus far. We were to shoot a live DVD in the infamous Roseland Ballroom in NYC (since torn down sadly). I LOVE NYC – always have from my first time there in 2007. I had played there earlier with Randy Bachman’s Band in 2008 at B.B. Kings in Times Square, but this would be on a whole new level. 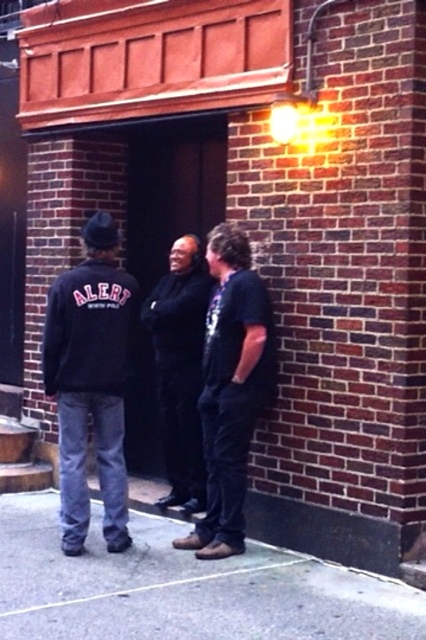 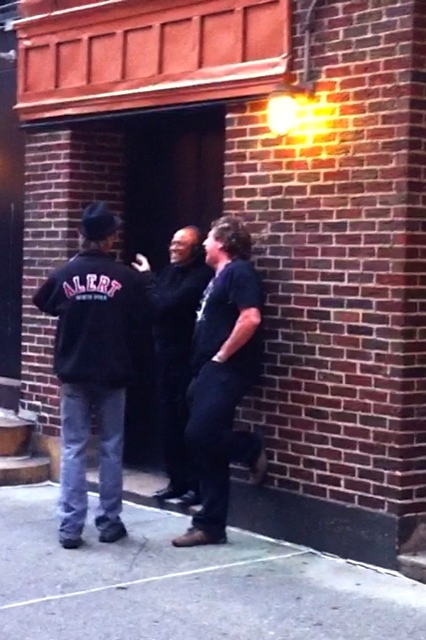 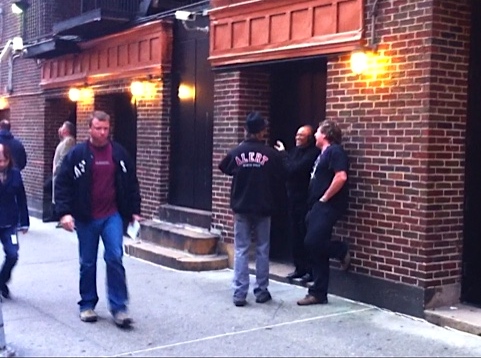 By the way, over the years you have heard guests on David Letterman’s Show show speak of how cold the theatre is. No exaggeration. It’s freezing in there… I guess Dave likes to keep his audience alert…

Here’s a video of TCB. Paul with B&T at The Roseland: 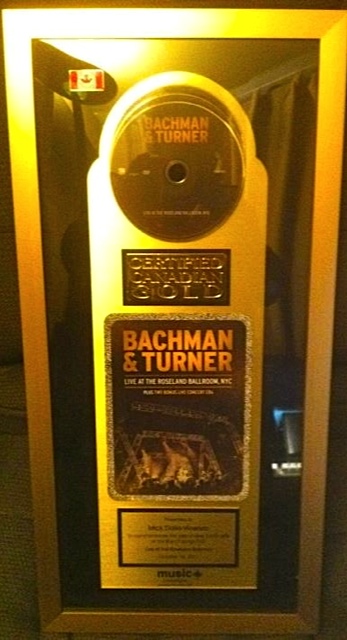