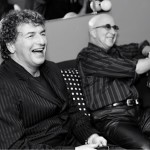 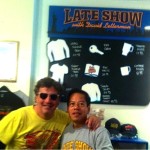 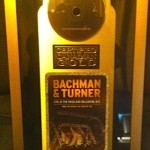 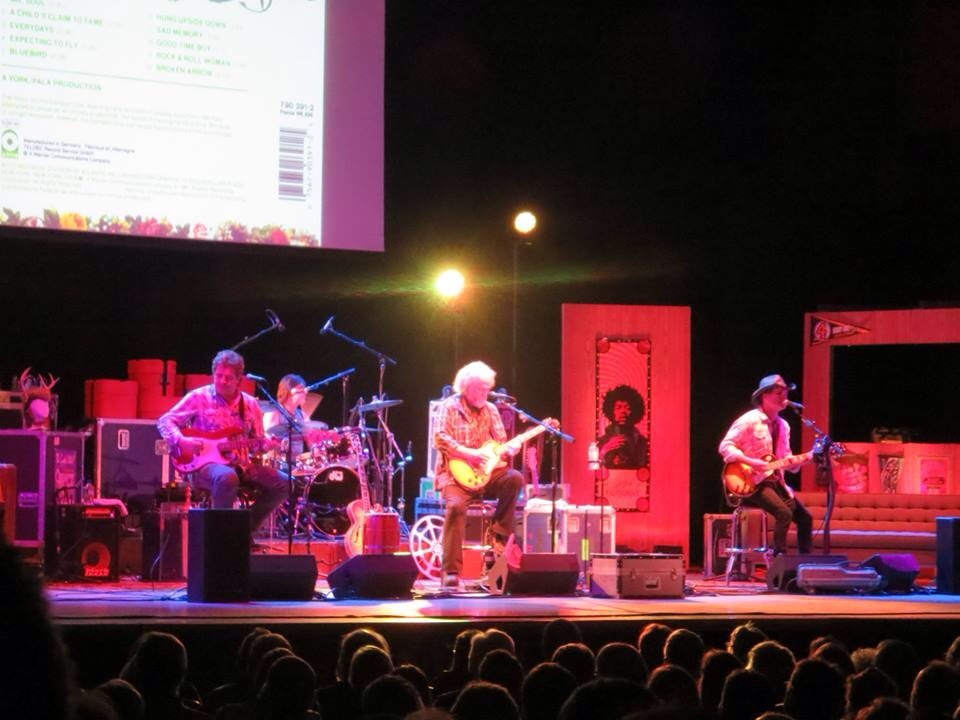 After opening our ‘Vinyl Tap Live 2014’ season with a show in Oshawa the previous evening, we played Massey Hall the next night. I had played there once before as part of Randy’s JazzThing tour several years ago with the late Jeff Healey and Duke Robillard which was a thrill for sure. Massey Hall originally built in 1896 is an amazing venue with great acoustics.

Currently, the band consists of Randy Bachman (of course), myself and my long time associates (from Cease and Desist), Brent Howard Knudsen and Marc LaFrance. An always a fun performance to do, Randy always ad-libs the show quite a bit. Almost caught us off guard a couple of times.

Here are a bunch of Photos taken of the show: 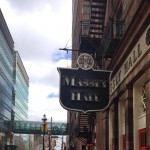 The Iconic Massey Hall is one of the best concert venues ever. This facility was built in 1894. Inside, the seats are unique in their mechanical design and are original. The acoustics are wonderful as well. 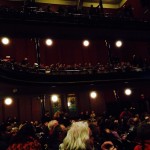 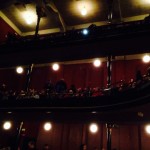 Photo 3 – Once again, a crowd shot of the sold our performance. 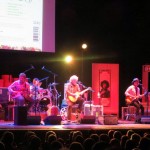 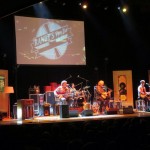 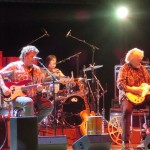 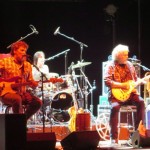 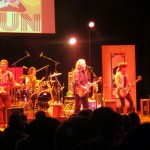 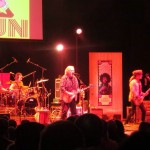 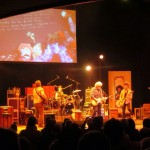 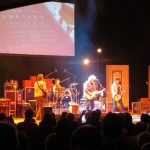 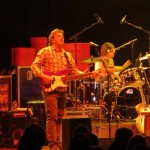 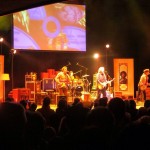 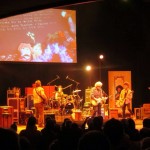 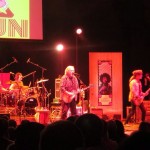 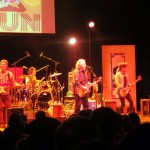 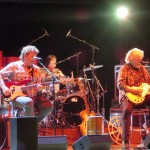 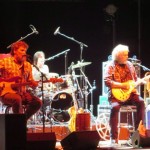 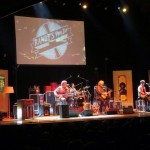 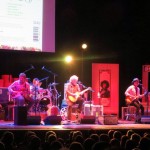 As usual, the Doobie Brothers put on a stellar performance.
Truly a great time sharing the same stage with them. 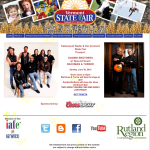 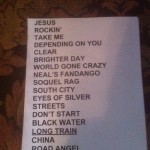 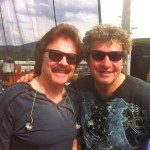 Here is a picture of me and Tom Johnson after playing the Vermont State Fair on a double bill featuring the Doobie Brothers with Bachman and Turner. 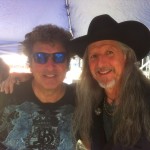 This is a picture of me and Patrick Simmons taken at the Vermont State Fair after playing a double bill featuring Bachman and Turner with The Doobie Brothers.

This interesting tidbit of information was recently found. It is a schedule that shows the first time that Cease and Desist played on the same stage with Randy Bachman. This was back on May 6, 1993. Twenty years ago.

I don’t think it hits YouTube or Shaw On Demand for a while. I don’t have shaw so I didn’t see it air yesterday. The producer just sent me the pic.

Back From New Zealand

Well, here I am, back from a tour in New Zealand. Randy, Fred, Marc, Brent and myself were on stage performing all the memorable Bachman and Turner numbers to a very appreciative set of audiences.

On the tour with us were America, and Pat Benatar They put on stellar performances that had the crowd on their feet.