In 2004, I played a show with Curtis Stigers. If you like Sons Of Anarchy, you will recognize his name as the guy who sings the theme song at the beginning of each show, and many other songs throughout the series.

This take of his on the old Beatles classic, ‘I Feel Fine’ has such a cool vibe to it.

This show also had the incredibly talented Chris Gestrin on keyboards. Chris has done some incredible things in his career. One of which will be of note to you  ‘Charlie Brown Christmas’ fans. As many of you know, Charles Shultz (the creator of ‘Charlie Brown’ and the ‘Peanuts’ comic strips and TV specials, enlisted jazz musician Vince Guaraldi for the sound track of ‘A Charlie Brown Christmas’. People thought he was crazy to have such advanced jazz music to be in what was to be known as a ‘children’s’ Christmas TV special…but against the producers and network executives suggestions, he stuck to his guns and a beautiful moment in time was created for generations to enjoy.
Sadly Vince Guaraldi died shortly afterward.
Chris Gestrin was asked to play with the last surviving member of Vince Guaraldi’s original band, Jerry Granelli. Here’s another couple of YouTubes for you to enjoy: 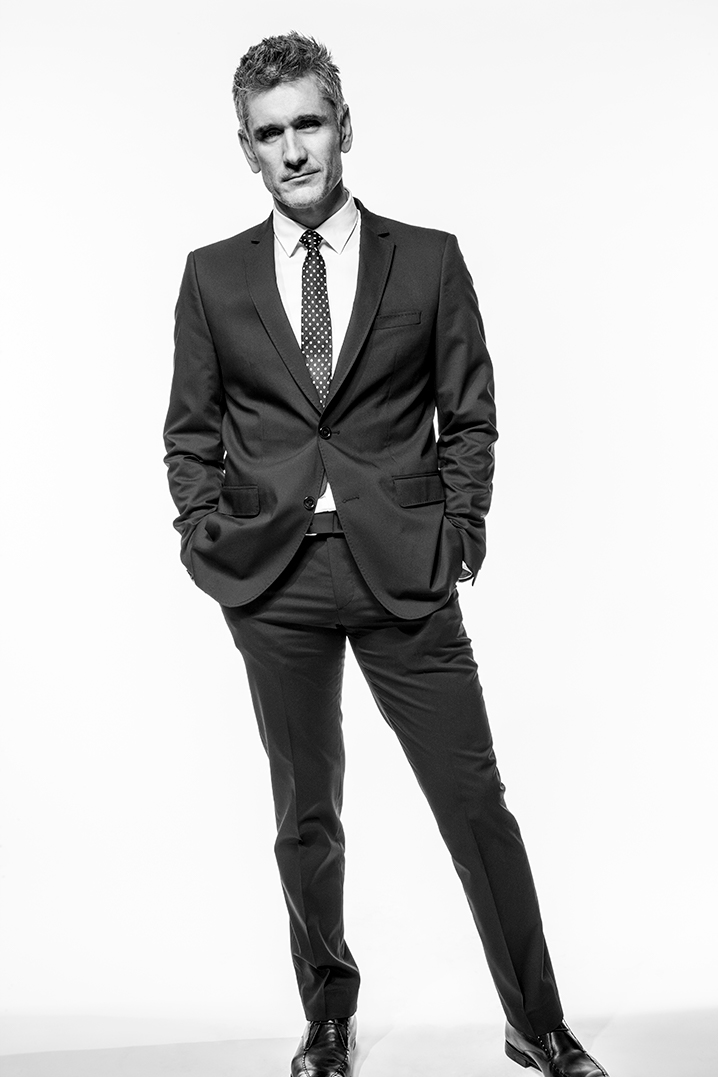